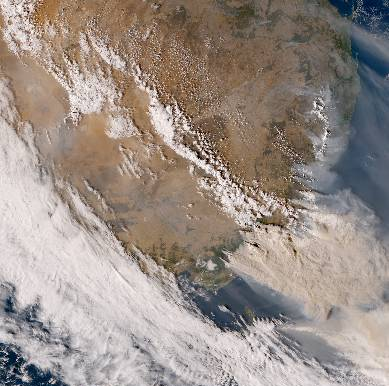 The view of the Australian bushfires from Himawari 1 on January 4, 2020.

Gallery|1 Photos
Himawari 8 satellite operated by the Japan Meteorological Agency
The view of the Australian bushfires from Himawari 1 on January 4, 2020.

January started off with the continuance of the Australian bushfires, in which Australia enlisted help from other countries, including the United States. The fires continued to rage on until early March. 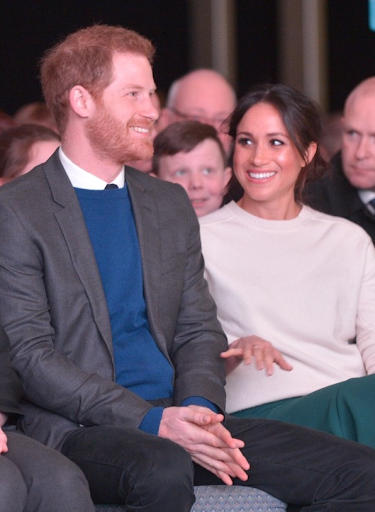 Gallery|1 Photos
Northern Ireland Office
Meghan Markle and Prince Harry pictured together on their visit to Belfast on March 23, 2018.

On January 8, Prince Harry and Meghan Markle announced they were stepping down from the senior royal duties, shocking people worldwide. They later moved to the United States. 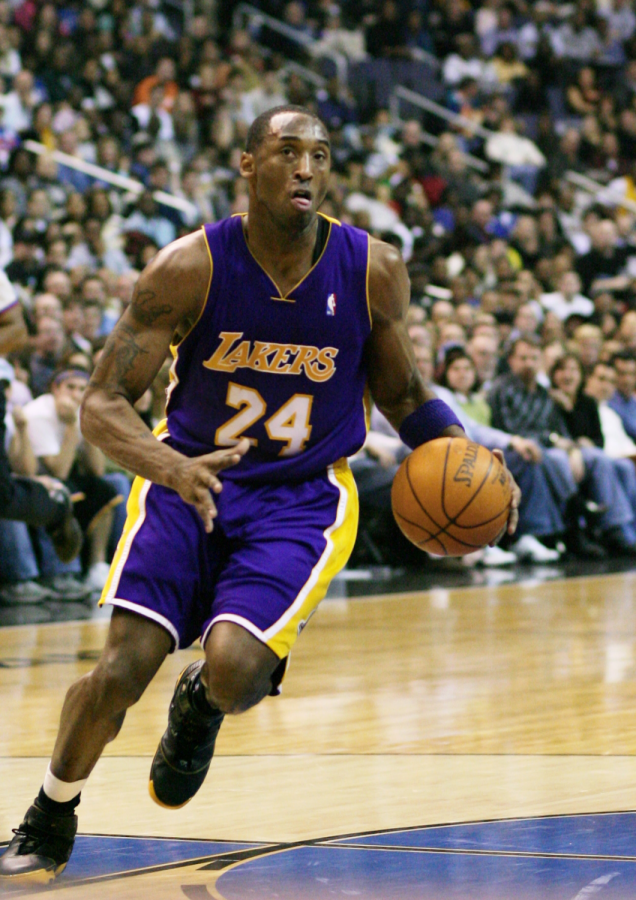 Gallery|1 Photos
Keith Allison
Kobe Bryant drives to the basket during a game against the Washington Wizards on February 3, 2007.

People continued to see signs that 2020 would be grim after legendary NBA player Kobe Bryant and his daughter, along with seven other people died in a helicopter crash on January 26. News outlets received backlash for not waiting to get facts before they put out their articles on the tragedy and putting out the stories before the families knew. 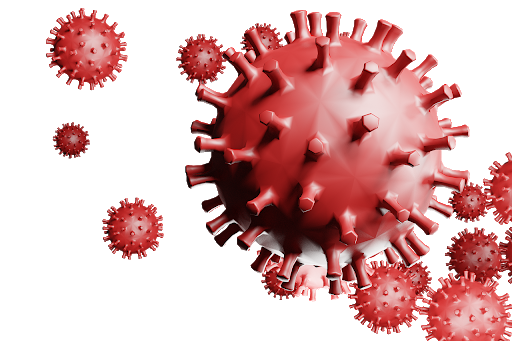 Gallery|1 Photos
Frankund Frei
The COVID-19 outbreak started in Wuhan, China, and was quickly declared to be a Public Health Emergency of International Concern.