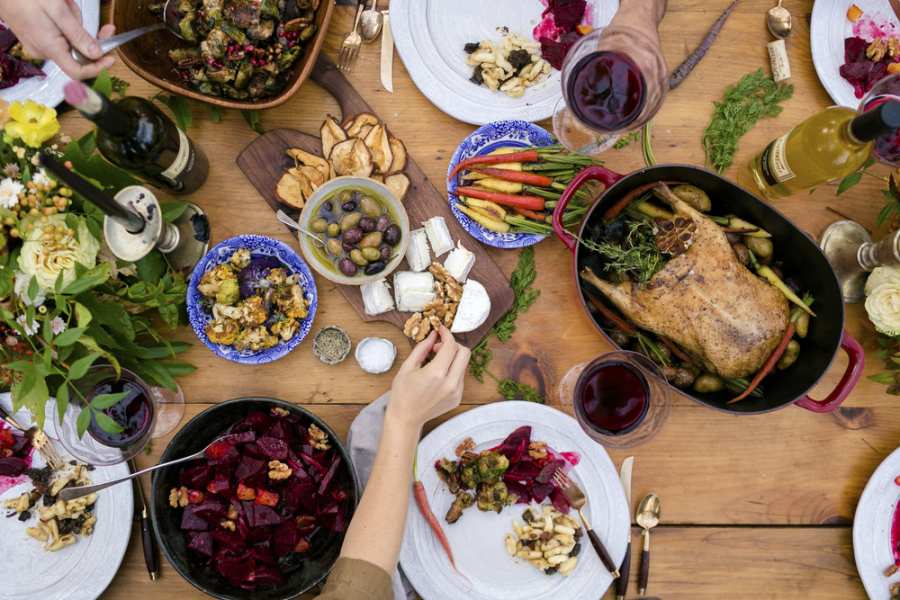 Large Thanksgiving dinners were highly discouraged throughout the United States due to the COVID-19 pandemic. 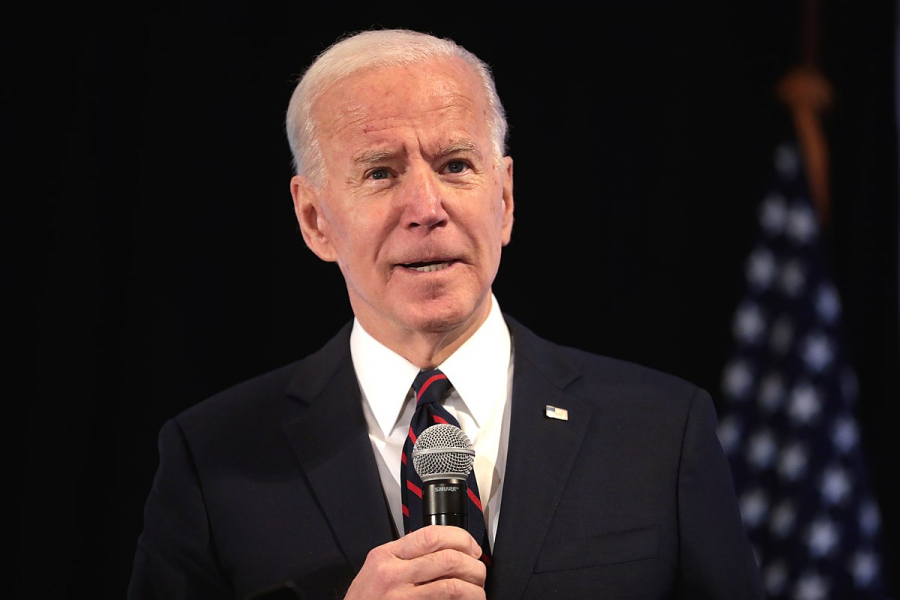 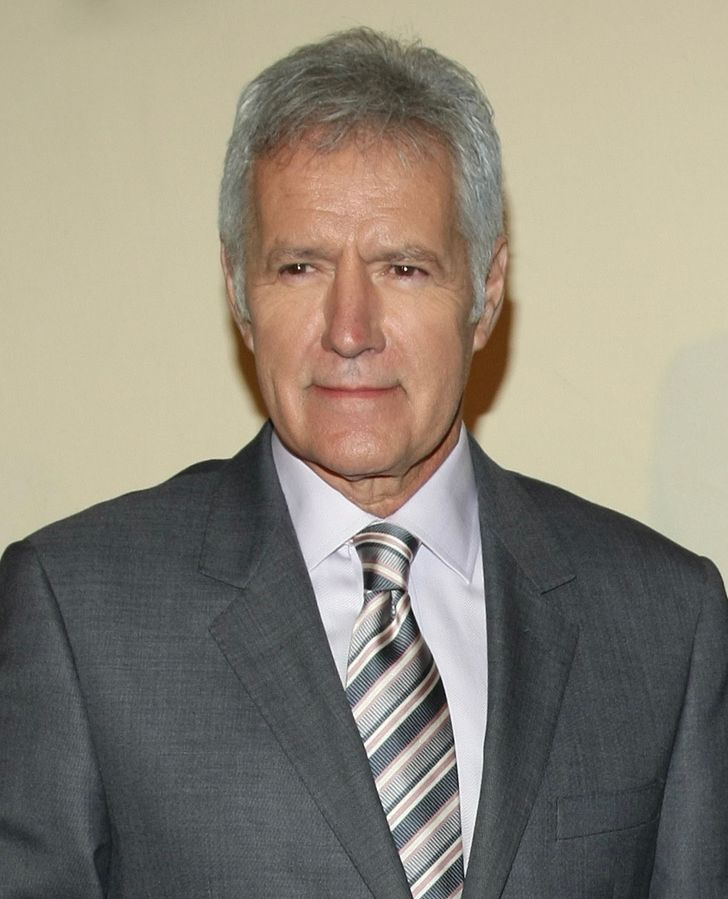 The next day, on November 8, many people who enjoy game shows were saddened to find out that “Jeopardy!” host Alex Trebek died after an over 18 month battle with pancreatic cancer. This led to many episodes on other television shows being played on a variety of networks in remembrance of Trebek. 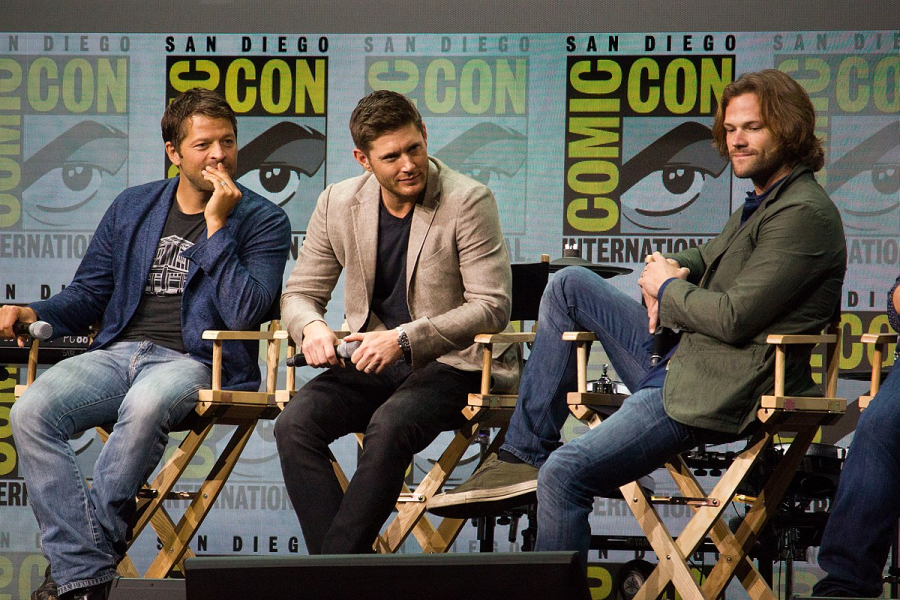 Beloved television show “Supernatural” aired its final episode on November 19 after more than 15 years on air. The final season was met with majorly good reviews, with a 100% score on the Tomatometer on Rotten Tomatoes.

Gallery|1 Photos
Alicia Bruce
Large Thanksgiving dinners were highly discouraged throughout the United States due to the COVID-19 pandemic.

Across the United States, many American families were unable to have a large dinner event with friends and family due to the ongoing COVID-19 pandemic for Thanksgiving on November 26. With such great risk of transmission of the virus, many did not want to risk it.