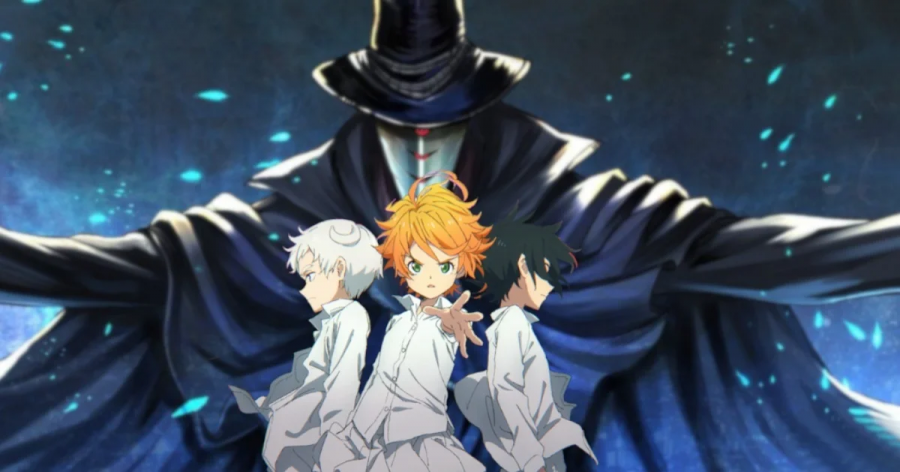 The eagerly anticipated season two of “The Promised Neverland” has been released!

As of now, only six episodes of the newest season have been posted, and drama is already stirring within the crowd of those who are following it.

In the first season, the show followed closely to the originally made manga, and many were satisfied with the end result, leading to such immediate popularity despite only being out for a short amount of time so far.

However, this satisfaction has slowly diminished with the upcoming season as the episodes slowly strayed from the original manga further and further with each release. So much so in fact, that fans are beginning to band together, trying to get the season cancelled altogether.

The finished manga only has 20 installments, which is a very small amount in comparison to most, but so far the adaptation has cut out several scenes and arcs which are vital to the running plotline. One such example would be the “goldy pond” arc. This is one of the most action-packed and important arcs, and it was completely skipped.

Another thing is the time-jumps, the main characters age inconsistently, and seemingly overnight. Skipping through time like this can damage character growth and emotional connection to viewers.

As of now, there has been no talk of a third season, and there are only a few episodes left to be released. “I was so disappointed that I just dropped it. I’d rather stick with the manga.” said one fan upon asking how they dealt with it. Many others agree, but will still finish the show as it’s posted.