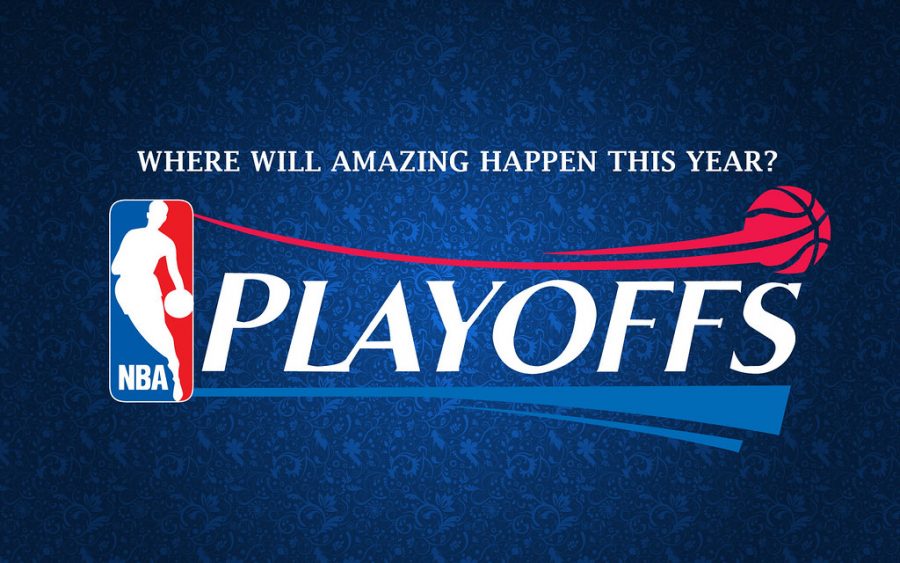 The NBA playoffs are currently underway, with many fans excited to see who will come out on top.

Through all of the unexpected events in recent times, a lot of the things we love the most are being put on hold. However, it has yet to stop the NBA as playoffs and finals are quickly approaching.

The Boston Celtics and Toronto Raptors fought for a spot in the Eastern Conference Finals, and the series was tied 3-3. Not a lot of analysts knew who would win. Both teams’ stars, Kawhi Leonard and Kyrie Irving, left during free agency last year. Analysts predicted that whoever plays the hardest and the best will move on to the next round. After all, on September 9, the Boston Celtics came on top 92-87.

On the other side of the bracket, the Miami Heat and the Milwaukee Bucks are going up against each other in a battle to move on to the next series.

A lot of NBA fans believed the previous MVP, Giannis Antetokounmpo, would help carry his team to victory and move on, but Miami Heat came on top and won 4-1 on September 8th. Much of the basketball community was surprised and shocked that the underdogs came on top. This led to a whole controversy of what Giannis Antetokounmpo will do next year. Will he leave during free agency or will he stay?

A couple days after, he unfollowed all of his teammates on Instagram, which led to more controversy in the NBA. The Miami Heat will play the Boston Celtics on September 15 to fight who moves onto the finals.

On the other side, teams are fighting for a spot for the Western Conference Finals. Many people believe the west has more competition than the east.

On the other side of the bracket, the Los Angeles Lakers faced up against the Houston Rockets.

People wondered how the Rockets would do against the Los Angeles Lakers with their new addition via trade, Russell Westbrook, against the number one seed in the West. Most analysts predicted the Lakers would win because the Rockets play small since they do not play with a center.

The playoffs have been really interesting since some previous NBA players have mentioned that this has been the most competitive playoffs in a long time.